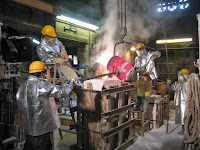 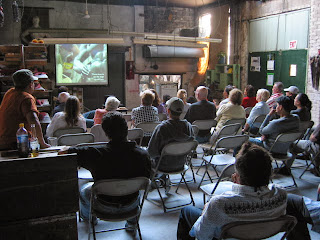 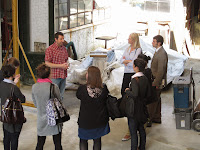 
- Photo credits on file.
Posted by Modern Art Foundry at 10:34 AM No comments: