When interviewing Bob Spring about his visit to the exhibition "Casting Modernity: Bronze in the XXth Century," he mused, "It's enjoyable to be reminded of the work we've done" and with that thought he recalled the Jasper Johns work "Flashlight," at the exhibition. 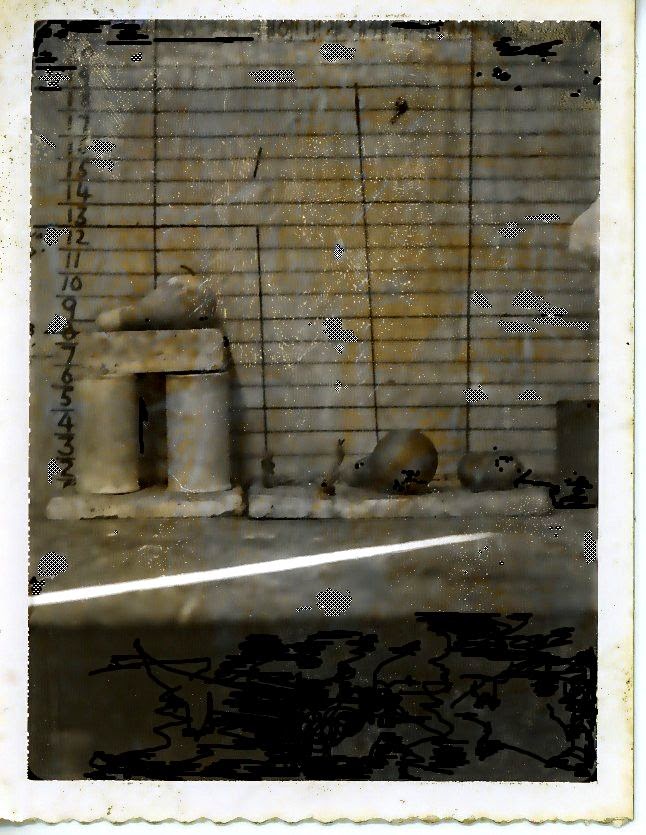 Bob specifically remembered Johns work titled "Painted Bronze," which features two cans of Ballantine Ale cast in bronze. There is a publicized story about this work evolving out of a comment made by Willem de Kooning (also featured in Casting Modernity and a past customer of Modern Art Foundry) to Johns's gallerist Leo Castelli. Bob continued to speak about the deceiving weight of the cans; how that the one your mind believes to be heavy is light, and the opposite for the other can, it is heavy.

Modern Art Foundry's archives show this casting completed in April 1964. The interaction with Johns was brief; and Bob was working full-time in the foundry while his father was running the day-to-day operations. We did a few other works for Johns including the Light Bulb castings.

David Smith was also part of this exhibition; another artist that hired us to produce just a few works.

At times, a foundry has brief encounters with painters, fabricators, photographers, or other artists exploring and applying different techniques and various skills to their work. Bob told me that, "Our services do not always meet the needs of these artists, but it provides a chance to explore and create, and we are willing to help them. Casting a bronze or two helps in that process." David Smith, referenced in our archives under Terminal Iron Works, explored MAF's services in 1962.

Isamu Noguchi's bronze casting, "Cronos," was represented in this exhibition too. Noguchi found his way to Modern Art Foundry in the 1960's. We developed a very good working relationship with him, lasting almost three decades. Both John and  were responsible for the casting of his work. Bob recalls, "The reason our relationship flourished with Noguchi was because of his expertise and confidence in his work and him knowing exactly what he wanted - this fit right in with the traditional services we provided, making it easier for us to satisfy him."

--- Prepared by Patricia Bradshaw as part of the on-going documentation of Bob Spring's decades of working with artists casting their work at Modern Art Foundry. For more information contact info@modernartfoundry.com.

www.modernartfoundry.com
Serving Artists and Communities Since 1932.

- Photo Credit on File
Posted by Modern Art Foundry at 7:07 AM